M2BAX IE4 general-purpose motor H80-355 has been officially released at the beginning of the year, and orders have been officially accepted since February 7th. Changes brought about by the dual carbon policy In the second half of last year, China officially set 2030 and 2060 as the time nodes for carbon peaking and carbon neutrality, and at the beginning of this year, "carbon neutrality" was included in the government work report as a national strategy. Since then, the dual-carbon policy will further promote the structural optimization and production capacity upgrade of the entire Chinese economy. Some leading companies in related industries have also begun to formulate their own carbon neutrality plans and goals. As a large electricity consumer, our motors consume 45% of the world's electricity. With the advancement of the global electrification trend, the use of electric motors will increase significantly by 2040. Therefore, the state has put forward new energy efficiency requirements for motors, and the minimum energy efficiency requirements have been upgraded from IE2 to IE3 (national three-level energy efficiency). At the same time, driven by the dual carbon policy, many industries have obvious demands for efficient IE4 and ultra-efficient IE5. 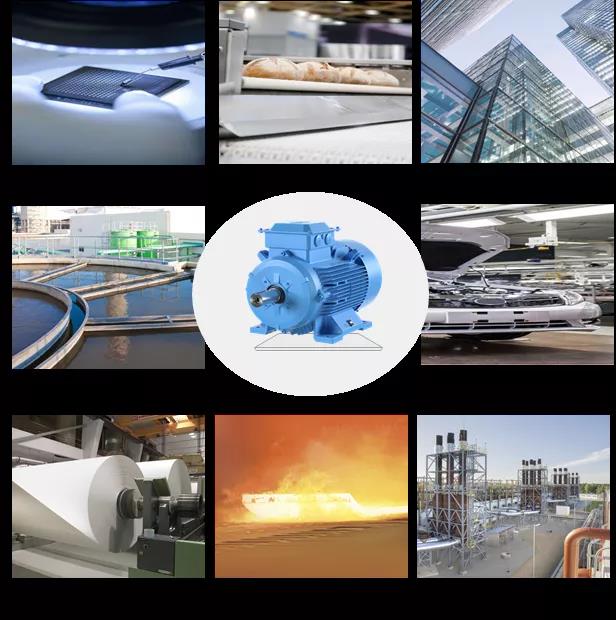 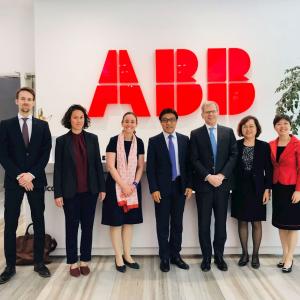 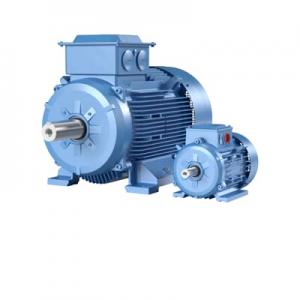 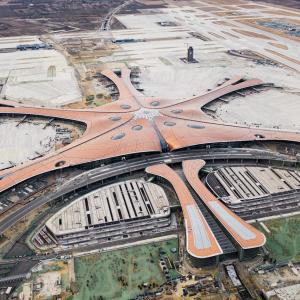