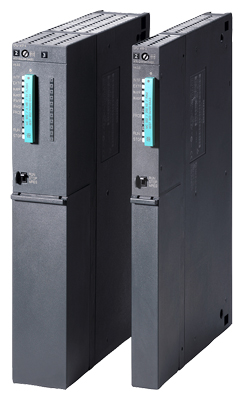 The S7-400 is the most powerful PLC in the family of SIMATIC controllers. It enables successful automation solutions with Totally Integrated Automation (TIA). The S7-400 is an automation platform for system solutions that focuses on process engineering and is characterized primarily by its modularity and performance reserves. 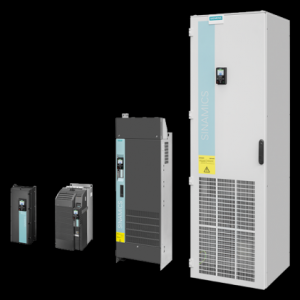 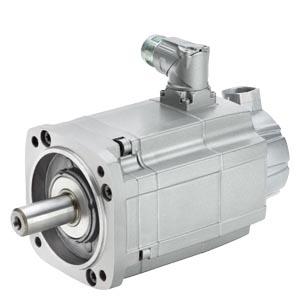 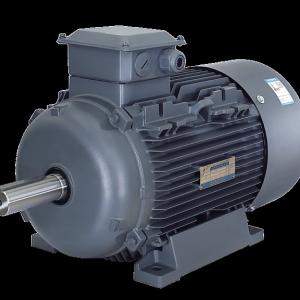 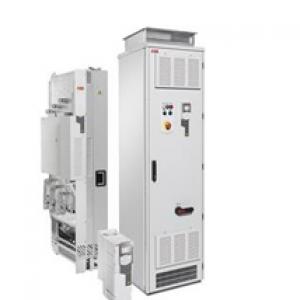 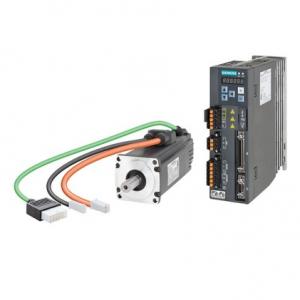 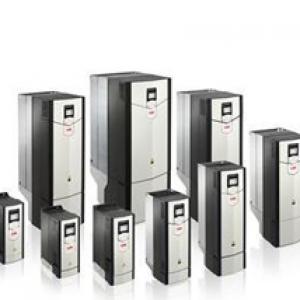